Anticipate over 9,000 guests at this year’s iconic Podium Lounge Formula 1 After Party Anticipate over 9,000 guests at the iconic The Podium Lounge Formula 1 After Party

The Lion City’s largest Grand Prix Formula 1 after-party is set to celebrate its 8th year with its incredible line-up of music talent. From 10pm on Friday 16, Saturday 17 and Sunday 18 September, The Podium Lounge will burst into life in the exquisite Grand Ballroom of The Ritz-Carlton, Millenia Singapore. It will undergo a dramatic transformation into a glamourous ultra-lounge, offering great music and entertainment for the racing community and guests. 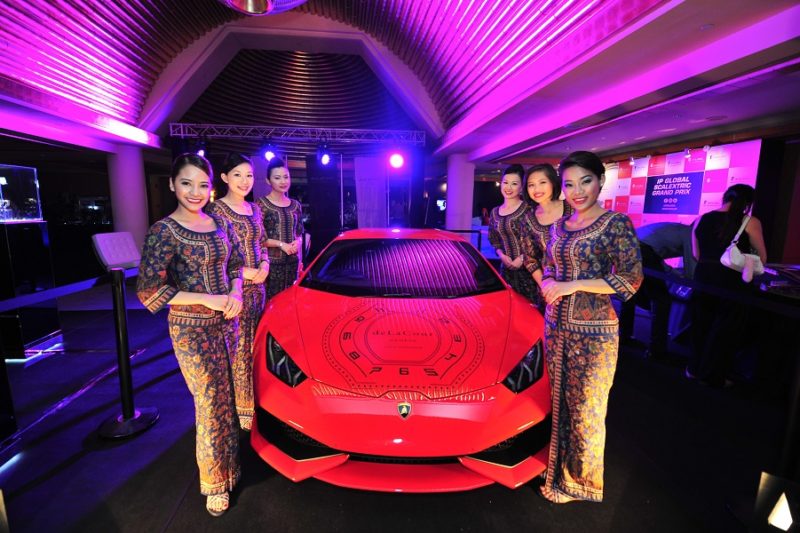 E! News Presenter Yvette King is the Guest Host for this year’s celebrity-driven line-up. Yvette will be interviewing celebrity guests on the red carpet. Recognised as the ultimate A-List party for the racing community, situated within the track and directly across from The Paddock Club, The Podium Lounge hosts Formula 1 Royalty, celebrities, ambassadors, supermodels and the glamorous personalities of Asiaʼs jet-setting party elite each year. 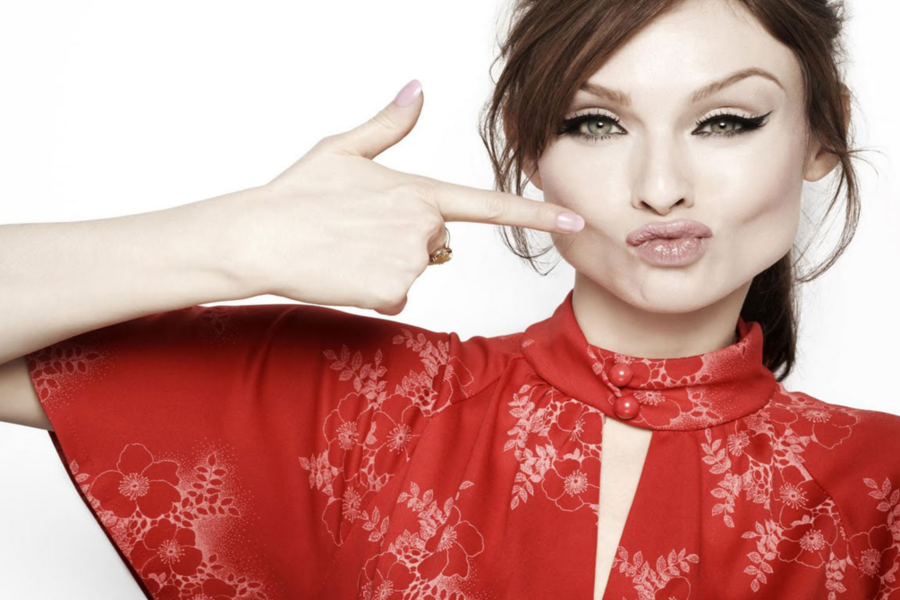 The Opening Party on Friday 16 September welcomes British Superstars Me & Mrs Jones with pop sensation Sophie Ellis-Bextor on vocals and Richard Jones supporting on the decks.

Back by popular demand Mark Doyle (the creator of HED KANDI) and the Fierce Angel Collective will return to deliver another rousing performance on Saturday 17 September with live entertainment including ‘Fierce Diva’ Soraya Vivian (vocals), London’s most sought-after celebrity saxophonist Emma Frampton and Cuban percussionist Pablo Calzado on the drums. 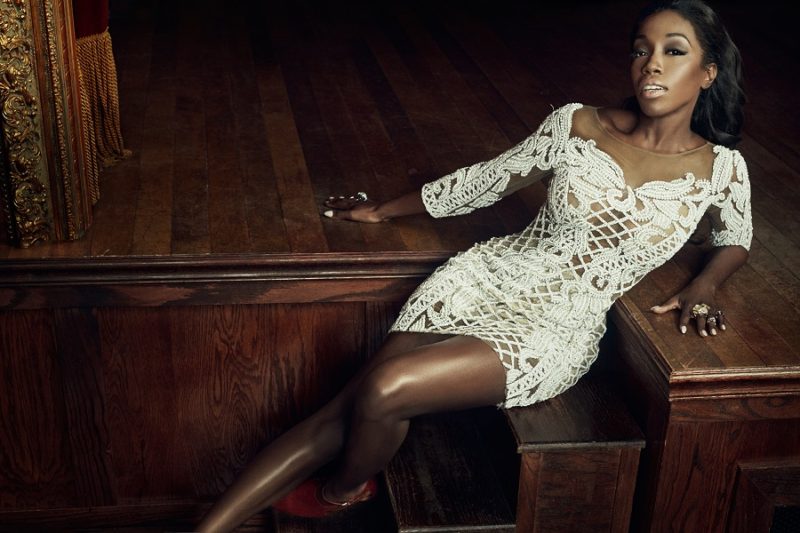 The Podium Lounge Singapore 2016 is expecting to welcome over 9,000 guests this year over three nights of the 2016 FORMULA 1 SINGAPORE AIRLINES SINGAPORE GRAND PRIX. VIP Tables are once again expected to sell out way in advance.

Contest will end on 28th August 2016, Sunday! 3 winners will be picked! Email your answer and details (name, contact number, email) to asiastyleasia@gmail.com! Tickets are for The Podium Lounge’s Opening Party on Friday 16 September 2016.

Price (nett per person, per night)

Early Bird / On The Door

Tickets are exclusively available via The Podium Lounge.

6 Pokemon Go crazy deals that you should go for! 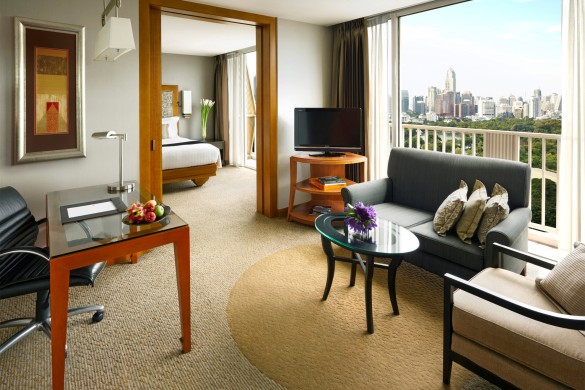 Where to stay in Bangkok: Resplendent retreat at Dusit Thani Bangkok 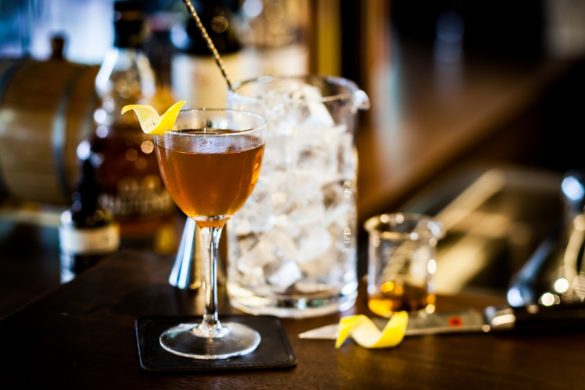 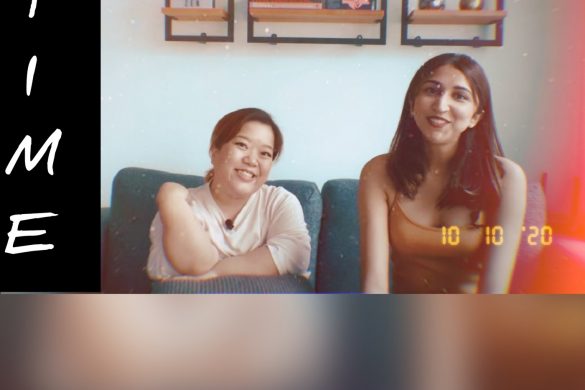 The Juicy Factor #05: All About Time 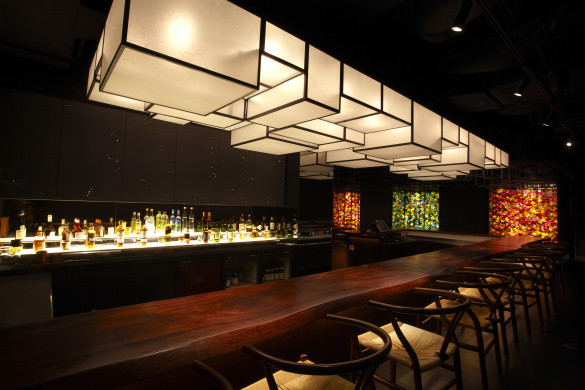 The Horse’s Mouth: The best ‘secret’ bar in Singapore 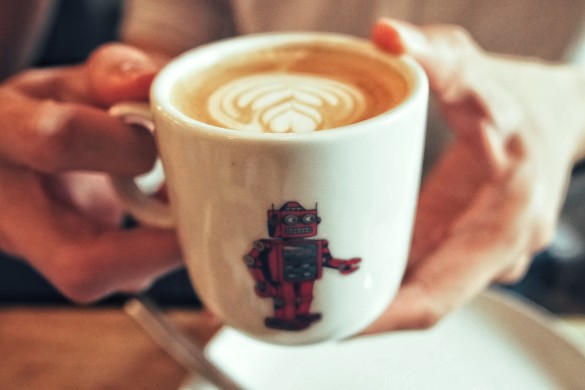