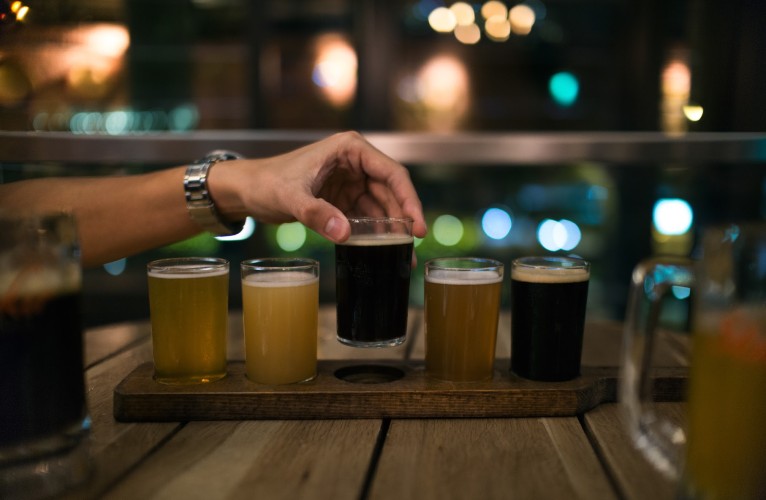 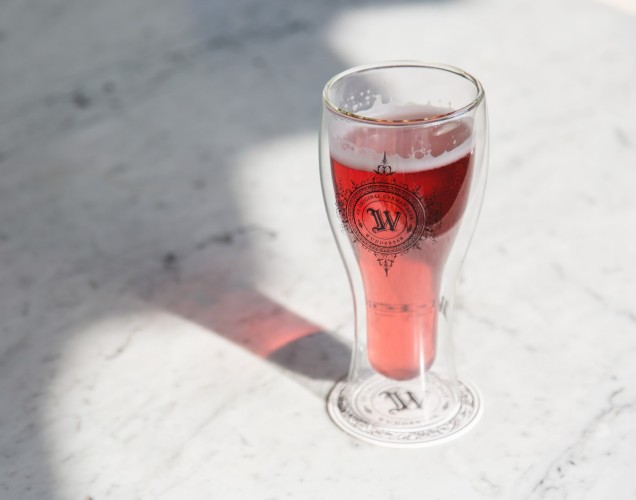 Set in the picturesque Marina Promenade and presented by United Overseas Bank Ltd (UOB), Beerfest Asia has raised the profile of the beer industry in Singapore and has expanded over the years with increasing consumer, trade and international interest.

This year’s event will be held from 16 to 19 June 2016 and will see the return of the Asia Beer Awards, with an international panel of industry experts recognising Asia’s favourite beers. Visitors can expect the largest selection of international beers ever at Beerfest Asia 2016 and a large number of new beers making their debut in Singapore.

At Beerfest Asia 2016, over 500 beers from more than 35 exhibitors will be available to taste. Beer sampling platters at $6 – $8 per platter of six 50ml portions will be a smart way to sample a wide variety before chugging your favourite brew. Visitors are encouraged to try the new brews the various exhibitors have to offer, such as:

• Chaoying’s Flensburger Winterbock, a dark seasonal brew, which is rich and flavoursome with a pleasantly mild taste

• SABMiller’s Fat Yak, an American style pale ale from Australia. The golden hop driven craft beer with fruity and herbaceous aromas is easy to drink and refreshingly clean on the palate

• Yen Investments’ Benediktiner Bitburger, a wheat beer that has been brewed for centuries, and Bitburger Premium Beer, Germany’s No. 1 draught beer

• Asia Pacific Breweries with its new-to-Singapore Strongbow flavours, Cherry Blossom and Dark Fruit as well as new brands like Soproni, Maes, and Karlovacko 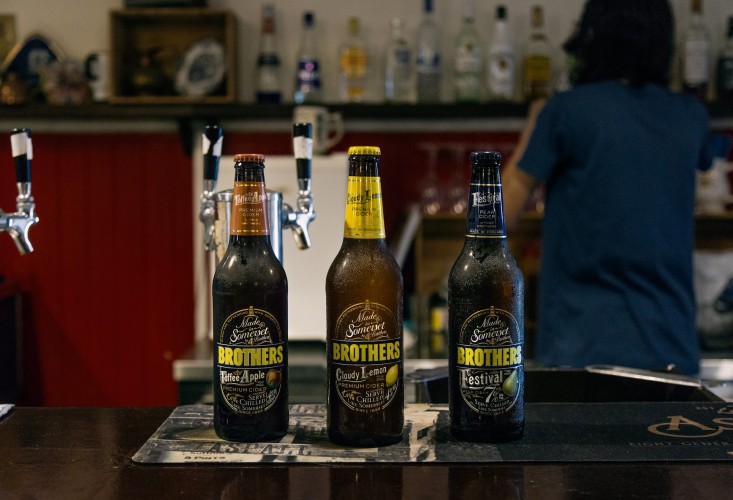 On the entertainment front, a stage line-up of live music and bands will pay tribute to artists like Bon Jovi, David Bowie, Abba and Elton John. Killer Queen, Europe’s top Queen tribute band, is also back by popular demand. A stage showcasing the best acts in electronic music around the world has also been set up.

A perennial favourite with Beerfest Asia’s fans, the Comedy Lounge returns with an exciting line-up of local and international stand-up comedians. A great night of laughter awaits guests who venture into the comfortable air-conditioned room for a comedic session with a line of international comedians.

Tickets to Beerfest Asia 2016 are currently available. Limited UOB Exclusive 1-Day passes at $15 are available, while stocks last. Early Bird 1-Day passes from $20 are available for the public. All tickets include one complimentary welcome beer (with the exception of VIP tickets) that can be redeemed at the festival grounds.

For diehard Beerfest Asia fans, limited 4-Day passes and VIP packages with benefits such as free flow beer, merchandise and express entry at festival gates are also available. More information can be found on here.

Naughty Nuri’s Singapore: Are they the best pork ribs in town?

Jekyll and Hyde – Up Your Dining Experience… With Smoke! 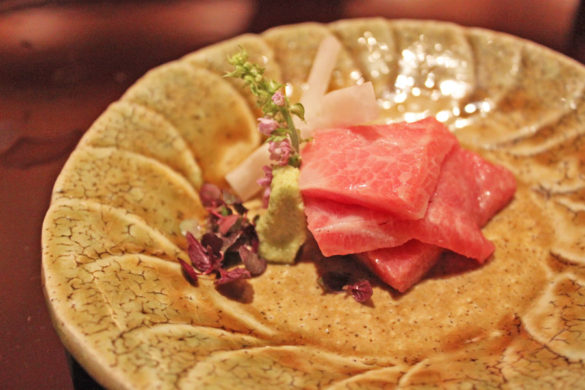 Kaiseki Yoshiyuki: A Japanese restaurant that needs no introduction 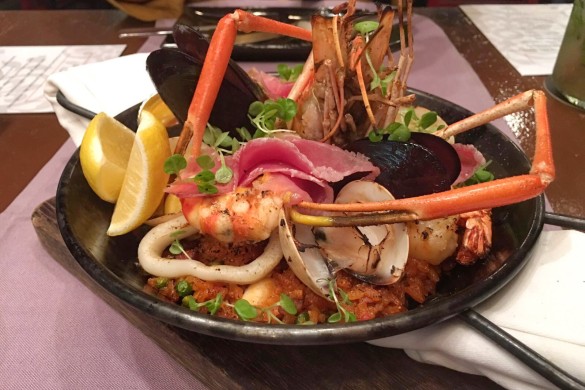 Salt Tapas & Bar: When sharing tapas is like celebrating friendship 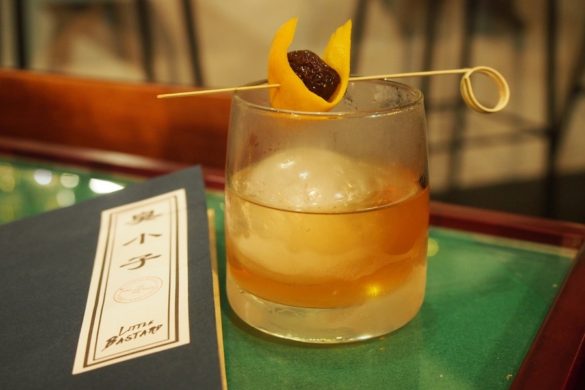 Little Bastard: The one secret watering hole to be discovered 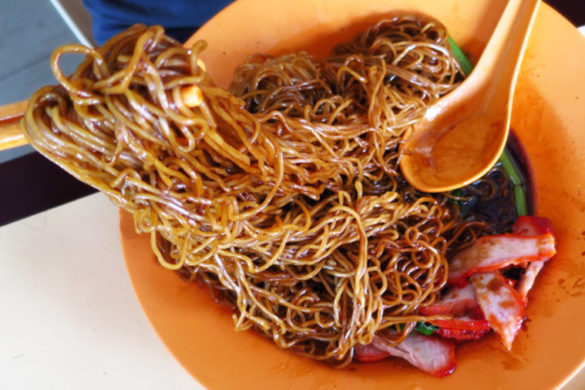 The Best Wanton Mee in Singapore: Seng’s vs Koung’s