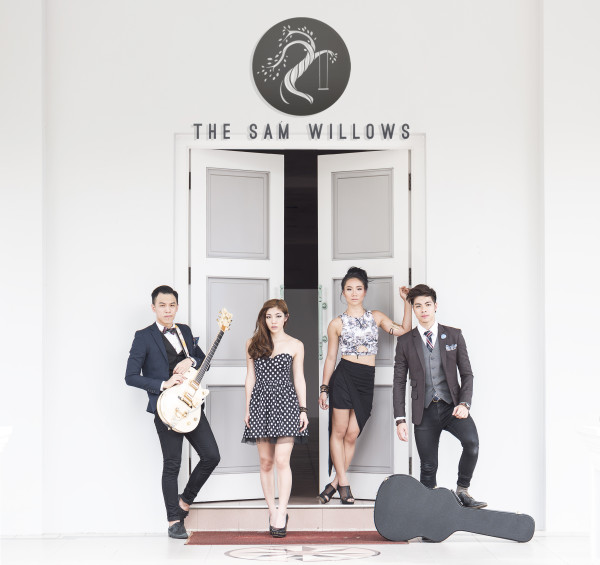 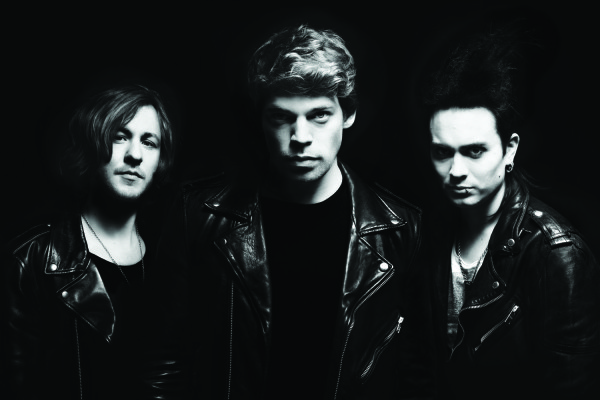 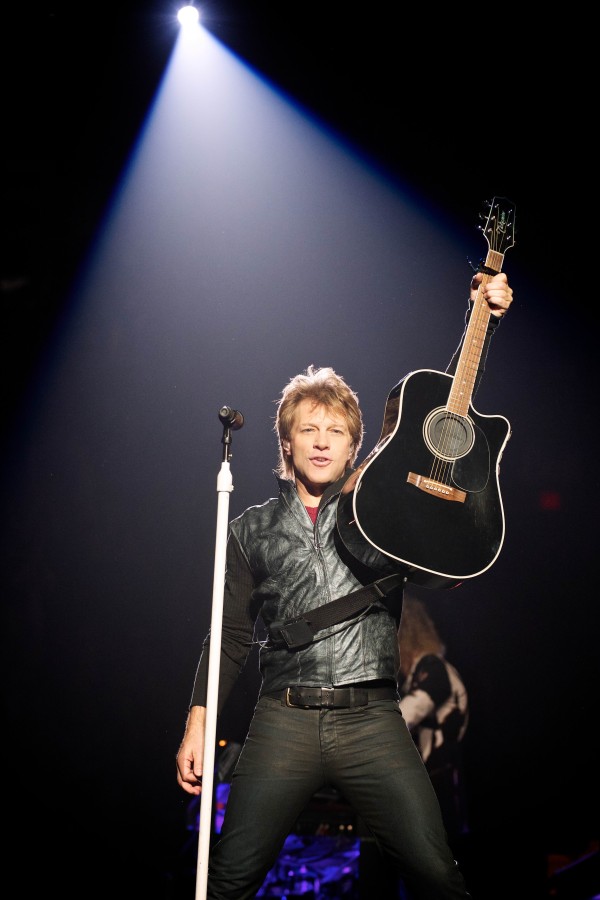 Bon Jovi to rock the post-race concert at Padang Stage on Sunday, 20 September!

Having sold 130 million records and performed to more than 37 million fans across 2,900 concerts in over 55 countries, the American rockers have also been named #1 touring act in the world four times in the last five years.

Since their debut over 30 years ago, the group has released 16 albums including the chart-topping records Slippery When Wet, Keep the Faith, Have a Nice Day, Lost Highway and What About Now. The band has picked up multiple awards, including a Grammy, the American Music Award’s Award of Merit, a Brit Award for Best International Group, MTV Europe Music Award’s Global Icon Award, and a Diamond at the World Music Awards.

Returning to Singapore for the first time in two decades, fans can look forward to an unforgettable night with the band best known for their famed smash worldwide hits, including ‘Livin’ on a Prayer’, ‘You Give Love a Bad Name’, ‘Who Says You Can’t Go Home’, ‘Have a Nice Day’, ‘It’s My Life’ and many more.

The Sam Willows to perform at Village Stage on Friday, 18 September and Coyote Stage on Sunday, 20 September!

Singapore’s hottest pop band The Sam Willows will return to the Marina Bay Street Circuit, fresh from the recording of their debut album, set to release in the third quarter with Swedish producer Harry Sommerdahl (Pussycat Dolls, The Wanted and The Rasmus).

The Sam Willows is the most subscribed music band channel on YouTube in Singapore with more than 46,000 subscribers to date. In 2014, the quartet was nominated for MTV Asia’s Best Southeast Asian Act as well as experienced a week of studio time with five-time Grammy Award-winning producer Steve Lillywhite CBE (U2, Rolling Stones and The Killers).

Tickets for the 2015 FORMULA 1 SINGAPORE AIRLINES SINGAPORE GRAND PRIX are available for sale at www.singaporegp.sg, via the ticketing hotline +65 6738 6738 as well as all authorised ticketing agents.

For updates on the latest entertainment line-up, visit www.singaporegp.sg.

GLIZCASE | SPELL MY NAME WITH SPARKLES!

THE ORIENTAL GREATNESS OF WUGUFENG’S MOONCAKES 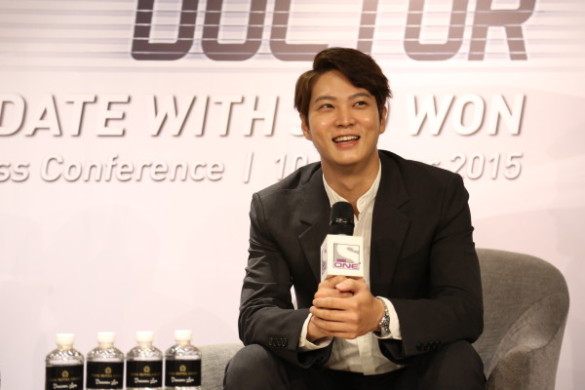 ‘A date with Joo Won’ is a dream come true! 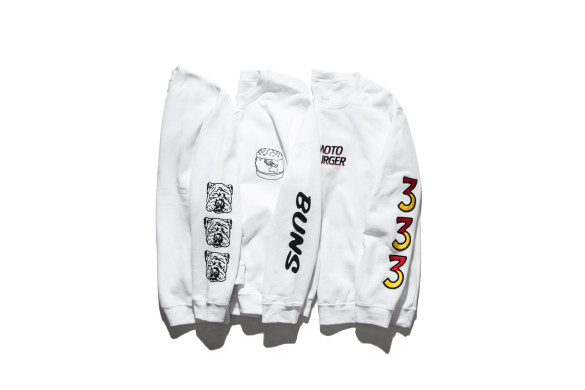 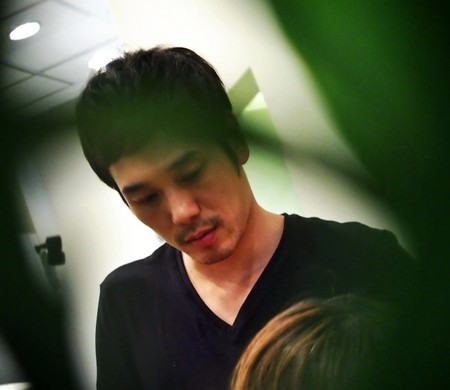 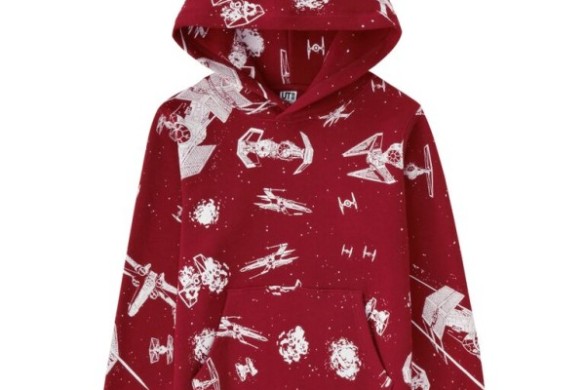 UNIQLO presents its Christmas selections for everyone! 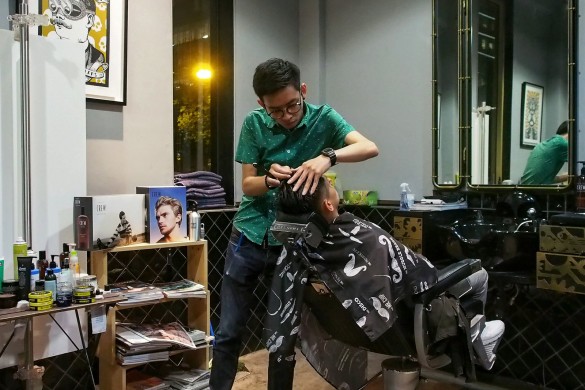 SULTANS OF SHAVE: ALL ABOUT GENTLEMEN’S GROOMING