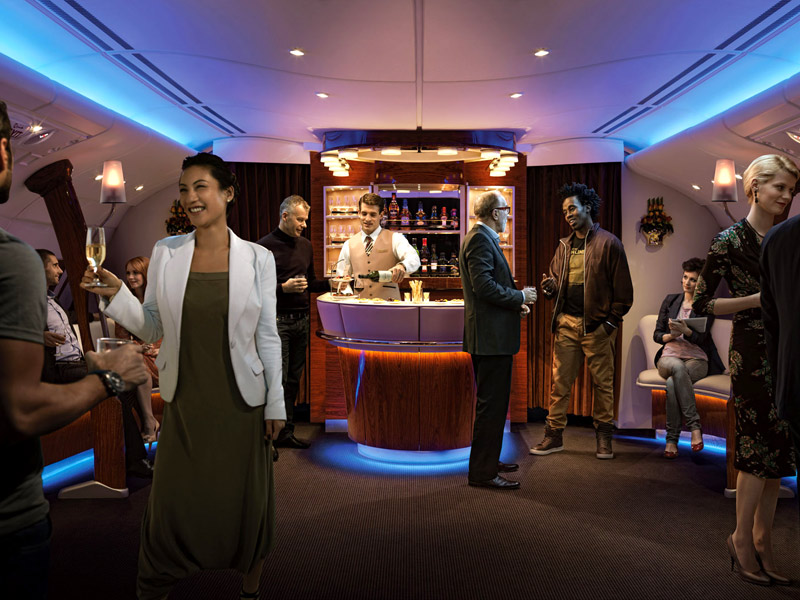 With the holiday season approaching, travellers who want to visit Melbourne now have every reason to do so in greater comfort and affordability with Emirates’ daily A380 service on its Singapore-Melbourne route.

For a limited period starting today, travellers who book their tickets before 30 June 2016 for travel to Melbourne from now till 14 December 2016 will enjoy an all-inclusive promotional fare at SGD$819*.

Emirates is currently the only daily A380 operator on the Singapore-Melbourne route. Replacing the B777-300ER aircraft on the route, EK404 and EK405 is operated by Emirates’ flagship A380 aircraft, providing customers with an enhanced flight experience as well as additional capacity, with the aircraft allowing 120,000 more passengers to travel on the service each year.

The three-class configured Emirates A380 that serves this route holds a capacity of 519 passengers, with 429 seats in Economy Class, 76 lie-flat seats in Business Class and 14 Private Suites in First Class where passengers also have access to the world’s first on- board Shower Spas. First Class and Business Class passengers can also socialise at 40,000 feet in the On-board Lounge.

Passengers in all classes will enjoy access to 2,500 channels of films, TV shows, music and games through ice, Emirates’ award-winning inflight entertainment system, as well as enjoy on-board connectivity with Wi-Fi, and gourmet cuisine.

The daily A380 operates as flight EK404 and EK405. EK404 departs Singapore at 2225hrs and arrives at Melbourne Tullamarine Airport at 0850hrs the following day. It returns as EK405 leaving Melbourne at 1900hrs, landing at Singapore Changi Airport at 2335hrs.

This will be Emirates’ sixth daily A380 service to Australia with the up-gauge of its current service between Dubai and Melbourne via Singapore. With the addition of this service, Australia will become the third largest A380 destination for Emirates globally with a total of six daily A380 services from Dubai to the four Australian cities of Melbourne, Sydney, Brisbane and Perth.

For flight information and bookings, contact Emirates on 6622 1770, visit your local travel agent or www.emirates.com/sg 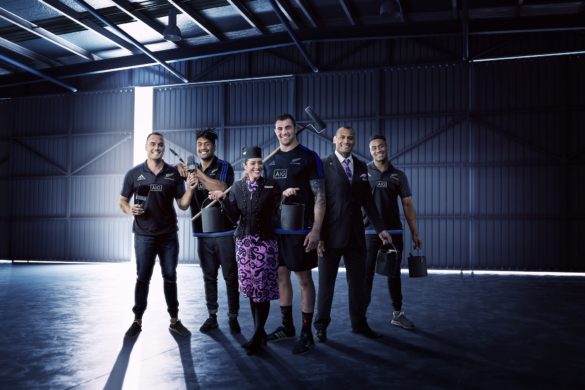 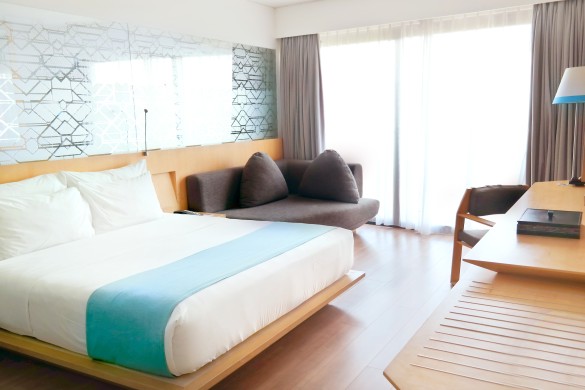 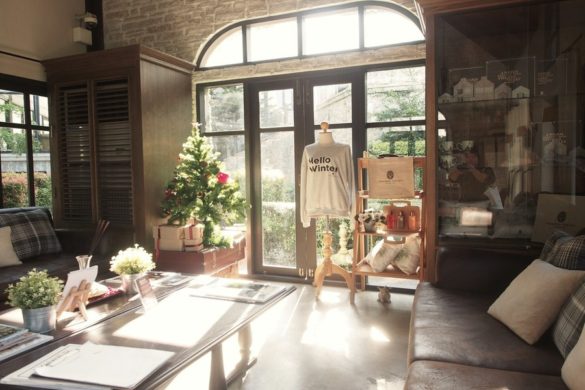 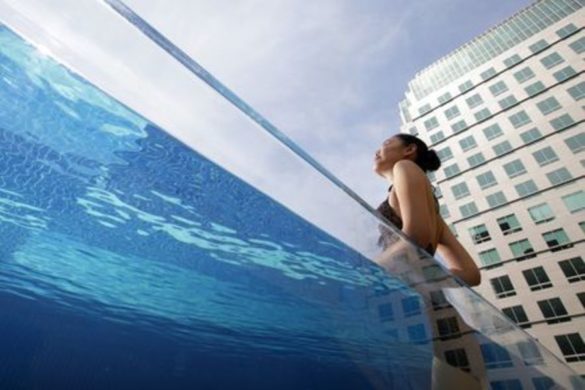 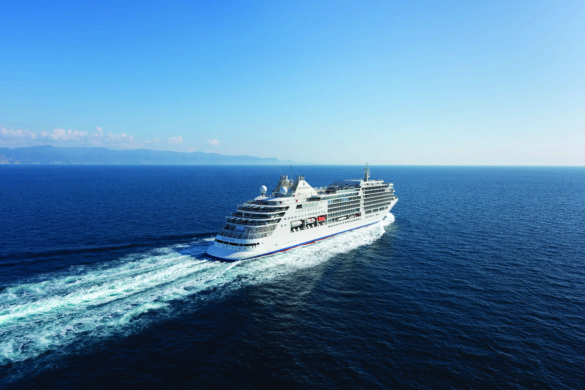