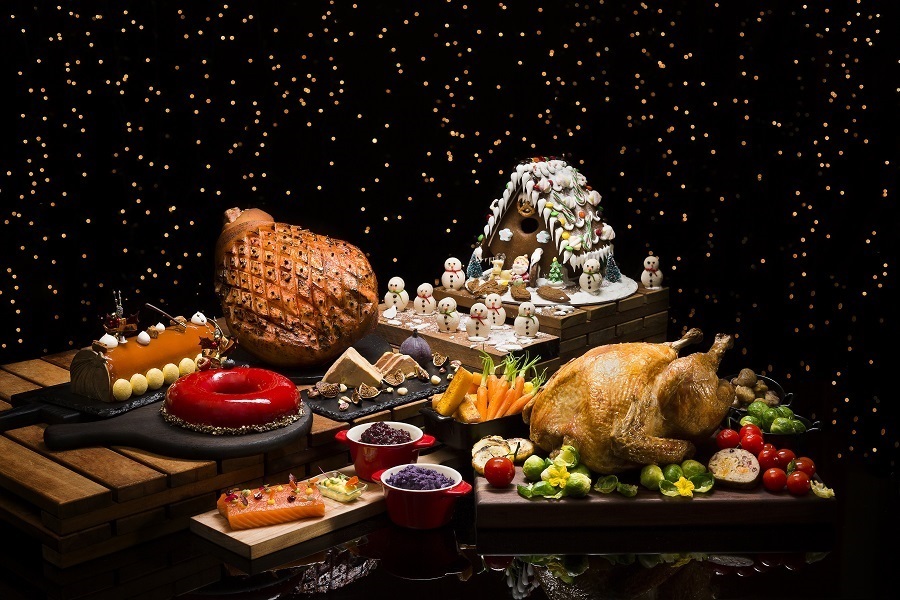 From November 28, Conrad Centennial Singapore will be decked with lavish treats and sumptuous buffets so you can celebrate the season with friends and family with delight. 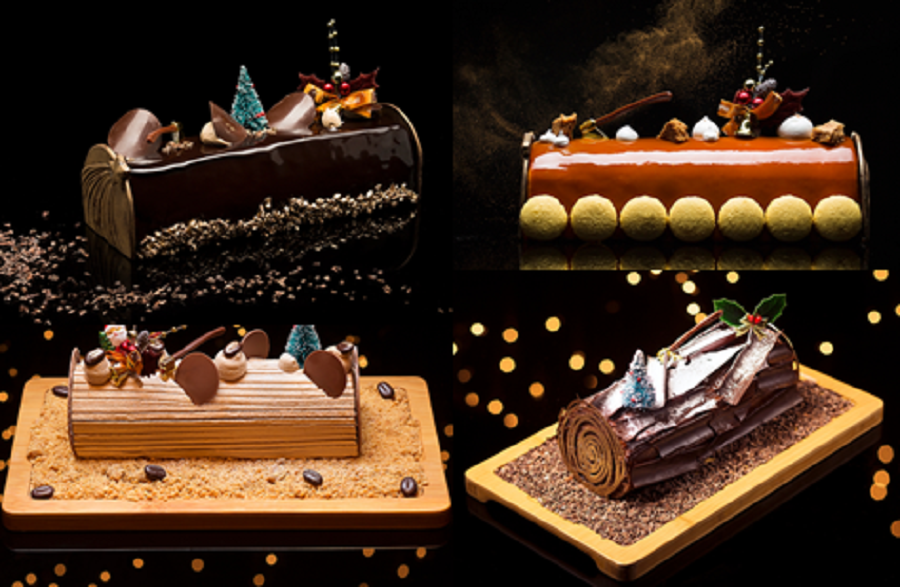 Handcrafted Takeaways from The Terrace

Have a Conrad Christmas at home or in the office with lavish handcrafted takeaways. Be spoilt for choice from the selection of Christmas roasts such as whole roast turkey with chestnut and herb stuffing, roast London duck or slow-cooked New Zealand rib eye. Also available is the Conrad Luxury Dinner Pack, consisting of a whole roast turkey, honey and pineapple glazed boneless ham, two side dishes, three types of sauces, and choice of one log cake – perfect for family Christmas dinners. Available at The Terrace and www.connoisseur.sg from November 28 to December 25, 2016. 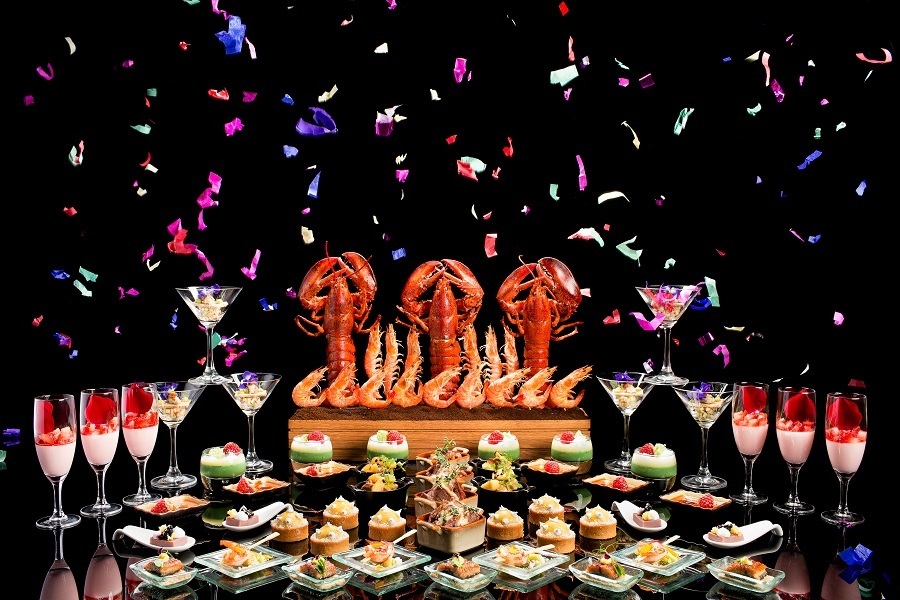 Ring in the New Year with a buffet spread fit for a celebration. Relish in exquisite starters such as crab meat with marinated cucumber rillettes, tuna tataki with tamarind dressing topped with salmon roe, and pan-seared foie gras with fleur de sel, vanilla, apple and passion fruit on a toasted brioche. Feast like a king at the freshest seafood bar, including Chilean king crabs, Boston lobsters, cherry stone clams, and a selection of oysters such as theTsarskaya oyster, which is said to be the favourite of the Tsars of Russia.

Soak in the spirit of the season with melodious Christmas carols by the National University of Singapore Choir in the grandeur of the Lobby.

Surprise the kids with the appearance by Santa Claus in the Lobby and have photo taken with him.

Keep the kids entertained with sketch art, magic performances and more activities while you wine, dine and make merry at Oscar’s.

3 Young Hawker Food Entrepreneurs Who Will Inspire You 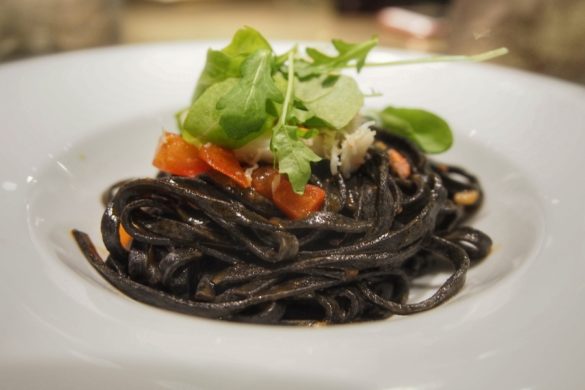 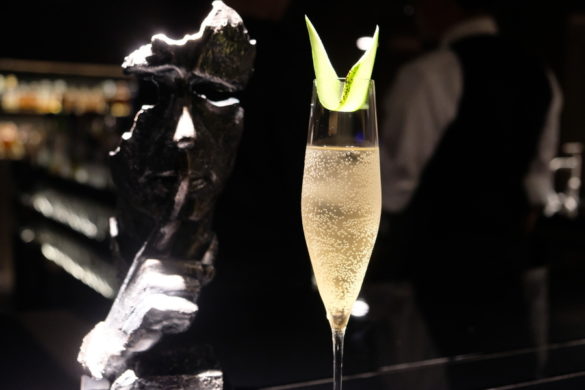 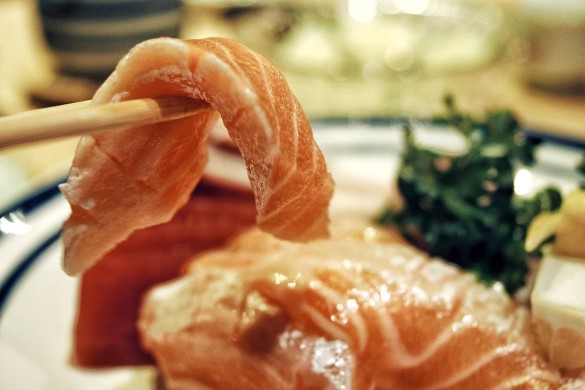 Mitsuba: An affordable and impressive Japanese buffet for sashimi lovers 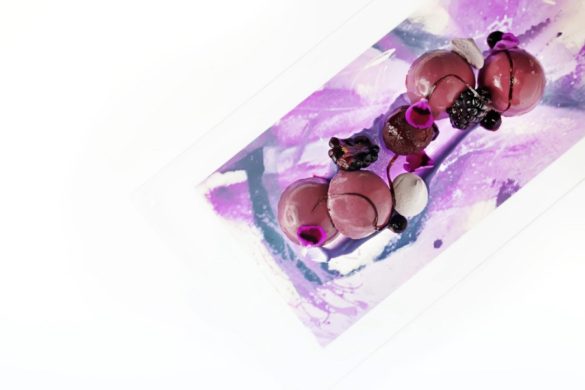 7 artisanal cake shops that will melt your hearts 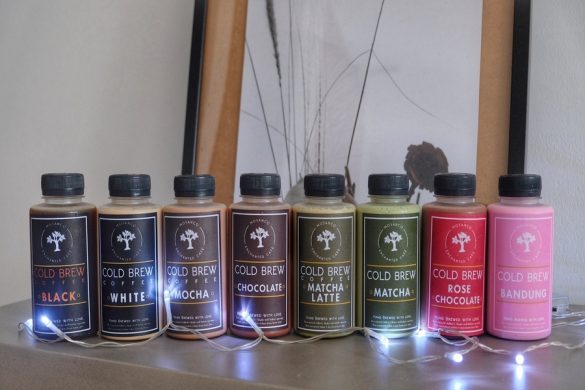